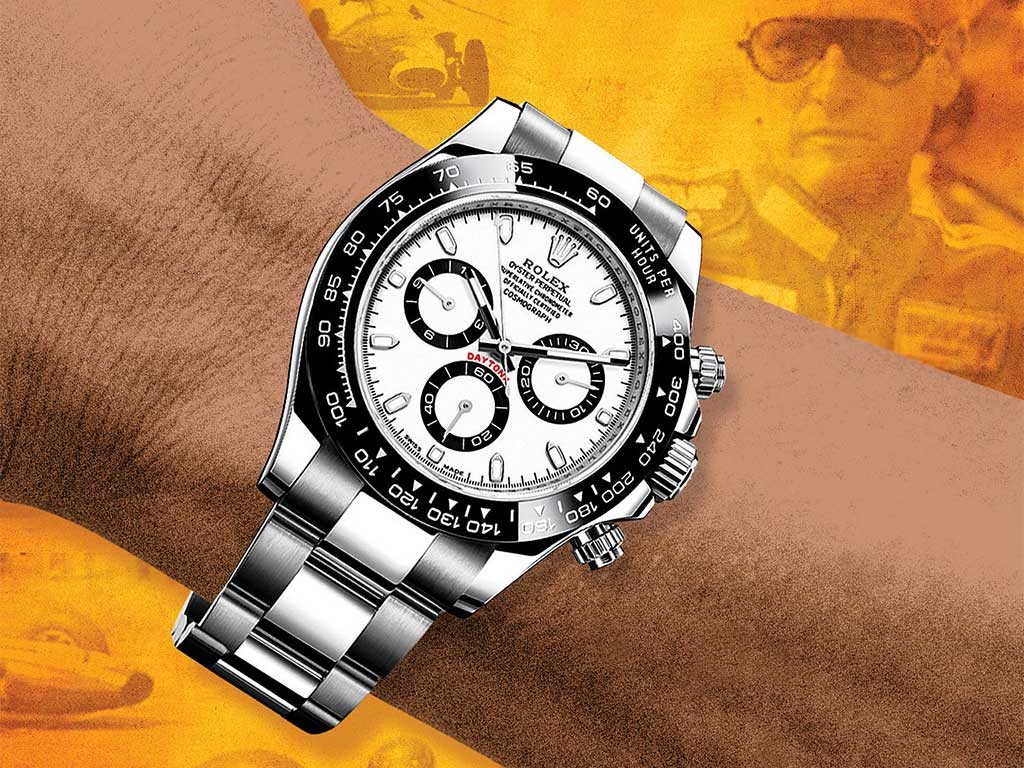 Rolex Daytona, the watch Rolex lovers have been waiting for

Imagine if Apple released a new iPhone, but no one could buy one, no matter how early you lined up. Imagine if Tesla answered the 400,000-plus pre-orders for the new Model 3 by making a few hundred. Imagine if Gordon Ramsay opened a power-lunch restaurant with only two tables.

Now you know what watch lovers are up against trying to get their hands on the new Rolex Oyster Perpetual Cosmograph Daytona, scheduled to be released this year.

This sleekly contemporary update of one of the most collectible watches of the last 50 years drew audible oohs when it debuted at the Baselworld watch fair in March.

Reviewers declared this next-generation Daytona, with its techie Cerachrom bezel, a triumph, “the watch Rolex lovers have been waiting for,” in the words of Gear Patrol.

Despite the $12,400 price, dealers were bombarded with orders. “From the moment it was announced, demand was unlike anything we’ve ever seen,” said Ira Melnitsky, the chief executive of Tourneau, the watch retailer.

There was just one problem: Daytonas are scarce. Considered a timepiece for cognoscenti, not first-time buyers, the company typically parcels them out in limited numbers to dealers, who, in turn, set aside the few they can get for their most loyal customers. 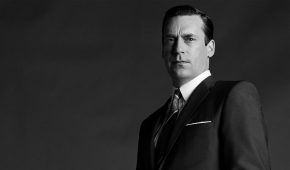 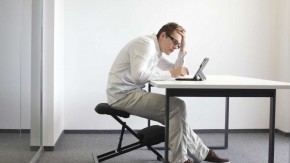 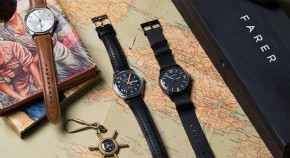 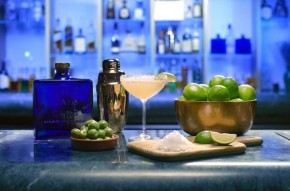