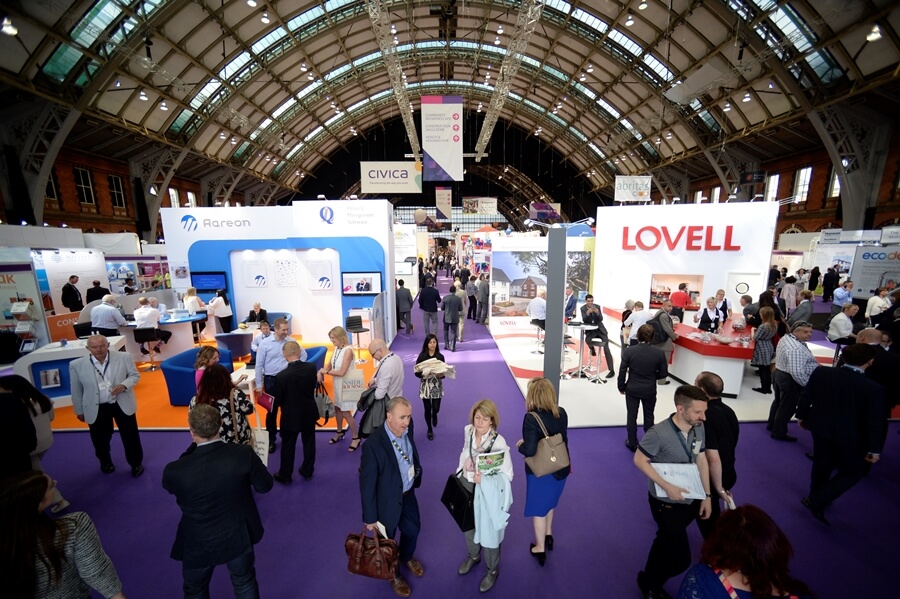 The largest housing event in Europe will remain in Manchester until 2022, after Ocean Media Group and Manchester Central struck a £1.5 million deal.

Housing 2016 – which is run in partnership with the Chartered Institute of Housing, incorporating its annual conference – has attracted more than 30,000 people to the event since moving there from Harrogate in 2012.

David Watt, chief executive of Ocean Media Group, said: ‘We are delighted to have reached an agreement with Manchester Central to keep Housing 2016 in this excellent venue and city until 2022.

‘Our customers are very happy here and find it very easy to do business. When Housing 2016 runs from 27-30 June this year, it will be our fifth year at Manchester Central. We look forward to returning for many years to come.’

The deal will see Housing 2016 continue to occupy the whole of Manchester Central for the duration of the event. It also includes the new Health, Social Care and Housing event that Ocean Media Group successfully launched alongside Housing 2016 last year.

Angie Robinson, CEO of Manchester Central, said: ‘We are absolutely delighted to cement our longstanding relationship with Ocean Media Group.

‘Securing future years with Housing 2016 is a huge win for the venue and the wider city, as it is the type of event that really showcases the best of what Manchester Central has to offer, while providing a massive boost for the surrounding hotels, restaurants and businesses.

‘Since moving to Manchester in 2012, the event has grown exponentially and we’re already looking forward to encouraging even more growth through our ongoing partnership.’

Sir Howard Bernstein, chief executive of Manchester City Council, said: ‘Manchester has established itself as significant conference destination. Prestigious events such as this bring economic benefits to the city’s hospitality sector, as well as giving us a chance to extend a warm Mancunian welcome to delegates from around the country. We are delighted that Manchester Central has again secured this event.’ 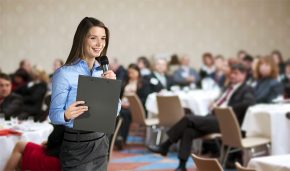