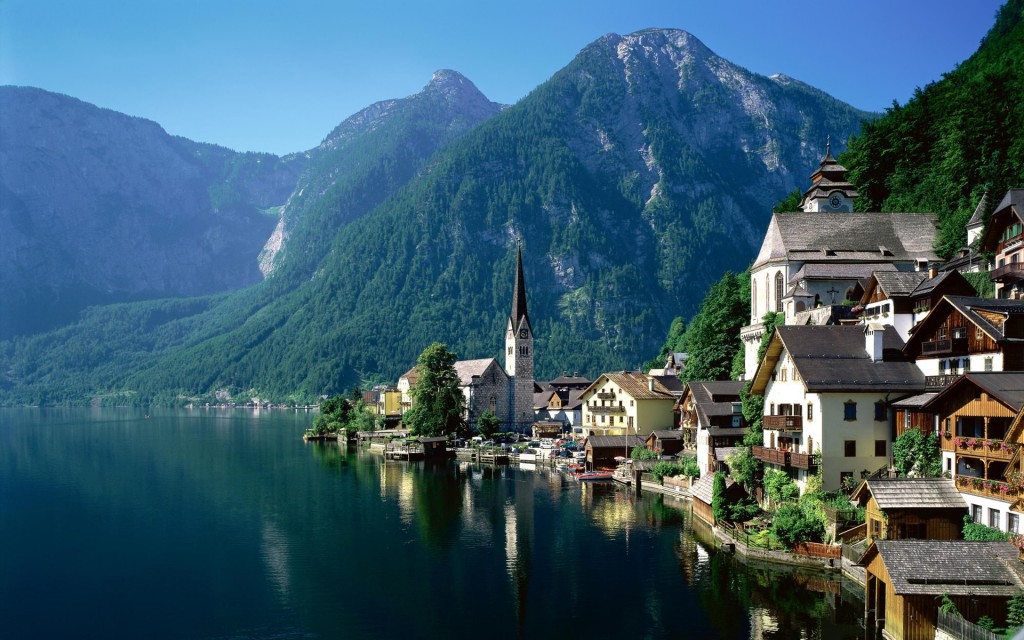 Must see attractions in Germany

Germany is worldwide known for its large variety of tourist attractions. This makes the country the perfect place for travellers. Visitors from all over the world go to Germany to enjoy cities of an impressive architecture and fascinating places of natural beauty, such as lakes or forests.

The German National Tourist Board (GNTB) has gathered the most popular attractions through an online survey. Visitors to Germany cast their votes for famous monuments, historical towns, natural landscapes, sport venues, and theme parks but also for traditional events and festivals. Today in Eventdeals we show you  the 5 preferred tourist attractions in Germany.

Located in south-west Germany between Freiburg and Offenburg, Europa-Park is the biggest theme park in the German-speaking countries. If you are looking for fun and want to have an exciting time, this place will not disappoint you. It has a sensational mix of high-adrenaline rides, cleverly conceived themed areas, beautiful parks, plus around 6 hours of shows including children’s theatre and ice revues, the resort tick all the right boxes when it comes to fun and entertainment. Neuschwanstein Castle is known all over the world as a symbol of idealised romantic architecture and for the tragic story of its owner, Ludwig II’s. Located in southern Bavaria is without doubt one of the most frequently photographed sights in Germany. This cathedral was built in 1248 and is considered one of the foremost cathedrals in the Christian world, a masterpiece of Gothic architecture. It attracts more than six million visitors every year. The two mighty towers are the tallest dual spires in the world and offer fantastic views of Cologne and the surrounding region. The most famous monument in Berlin, built between 1789 and 1791. As a signature attraction and symbol of German reunification, it now represents the past and present of the German capital in exemplary fashion. The gate is supported by six Doric columns, forming five passageways with pedestrian-only access. The famous chariot depicting the goddess Victoria was added in 1794. The Wall is an important part of the history of Berlin and Germany. It divided the city in two from 1961 to 1989. Most of it has since then been torn down, but fragments do remain a feature of the city. The Berlin Wall Trail, a route for walkers and cyclists splits into 14 sections, follows the path of the former wall with information panels telling the story of the Berlin Wall. The colourful and recently restored East Side Gallery in Friedrichshain is a piece of the hinterland Wall that in 1990 was painted by artists from 21 countries.