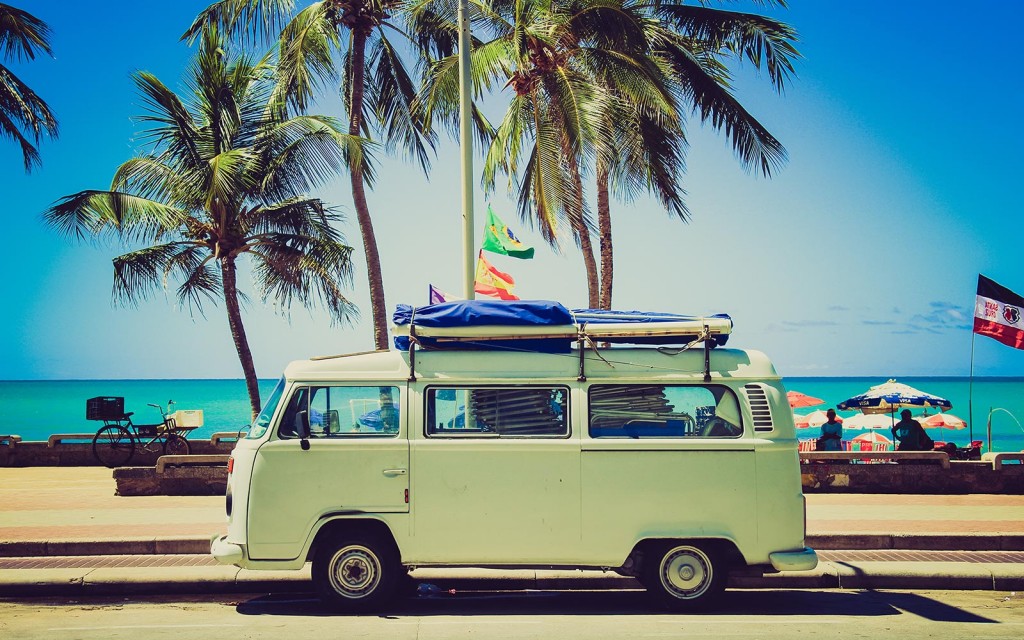 What to expect if you’re traveling this Memorial Day

Memorial Day, the traditional kickoff to the summer travel season, is coming up fast — and all signs point to headaches.

About 39% of Americans plan to travel for the holiday weekend, and while most (89%) will be driving, 2.6 million travelers are expected to fly to their destination, according to WalletHub.

That’s 2.6 million people heading to airports across the United States, just as the head of security at the Transportation Security Administration has been ousted, and both airlines and airports are scrambling to remedy long security lines.

So if you are one of the millions leaving home for a long weekend getaway, here’s what to expect this weekend, by Mashable’s Jessica Plautz and Andrew Freedman.

If you haven’t already signed up for TSA PreCheck, which can make airport security significantly less painful, it’s too late to help you this weekend.

If you don’t have PreCheck, but will be traveling through an airport that has the CLEAR program — like Denver International, Orlando, San Francisco and others — you still have the opportunity to get through security faster, although it will cost you $179 (worth it if you’ll be heading to participating airports frequently this summer).

Leave yesterday. Camp out in the airport parking lot. Show up two days before your friends are expecting you. Head to the beach at 3 a.m.

In all seriousness, make sure you give yourself plenty of time. The long weekend will be anything but relaxing if — in addition to waiting in line — you’re also worried about missing flights, trains or events.

For those driving to their destination, low gas prices will be easy on your wallet but maybe not on your drive time. Check Google Maps for traffic patterns on your route at the approximate day and time you’ll be driving, and plan accordingly. 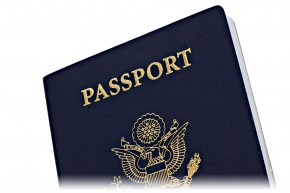 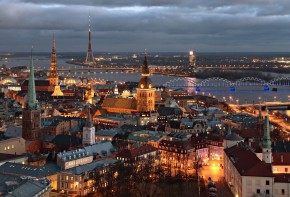 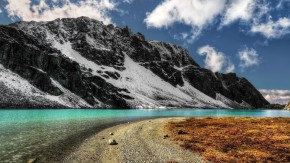 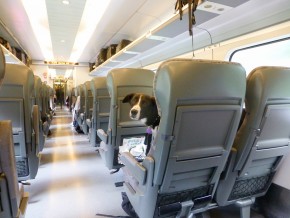 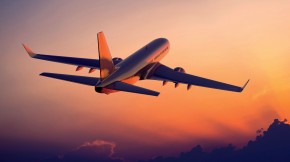