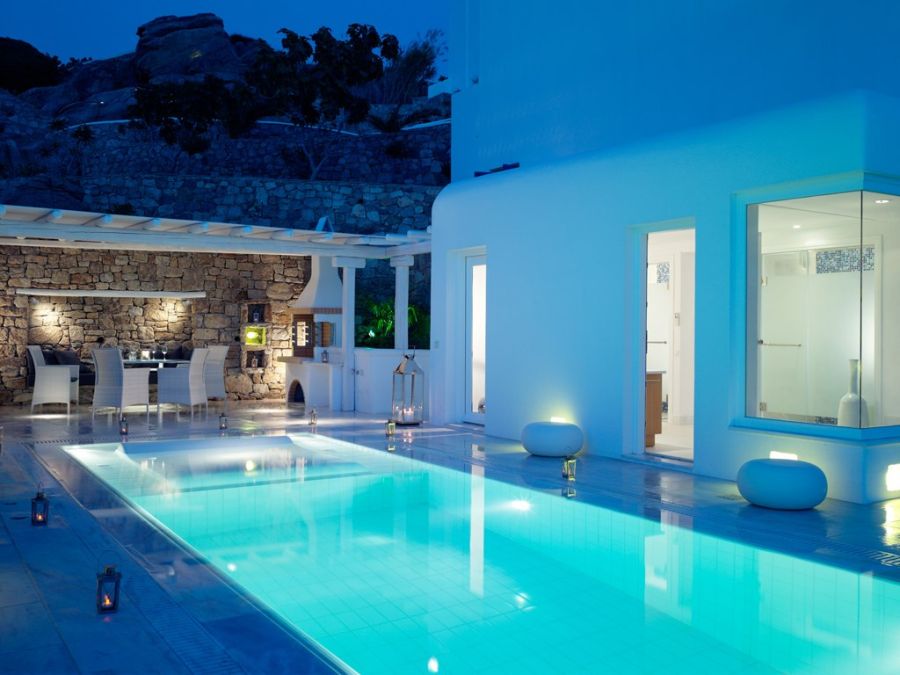 The significant increase in tourism to Greece over the last three years (2013-2015) has positively affected the hotel industry.

Total foreign tourist arrivals reached a new level “record” of 23.6 million in 2015, an increase of 7 pct compared to 2014. More specifically, turnover in all three hotel categories (luxury, A and B category) increased, according to an ICAP research.

More than 80 percent of reservations in Greek hotels are made by foreigners, according to the same research.