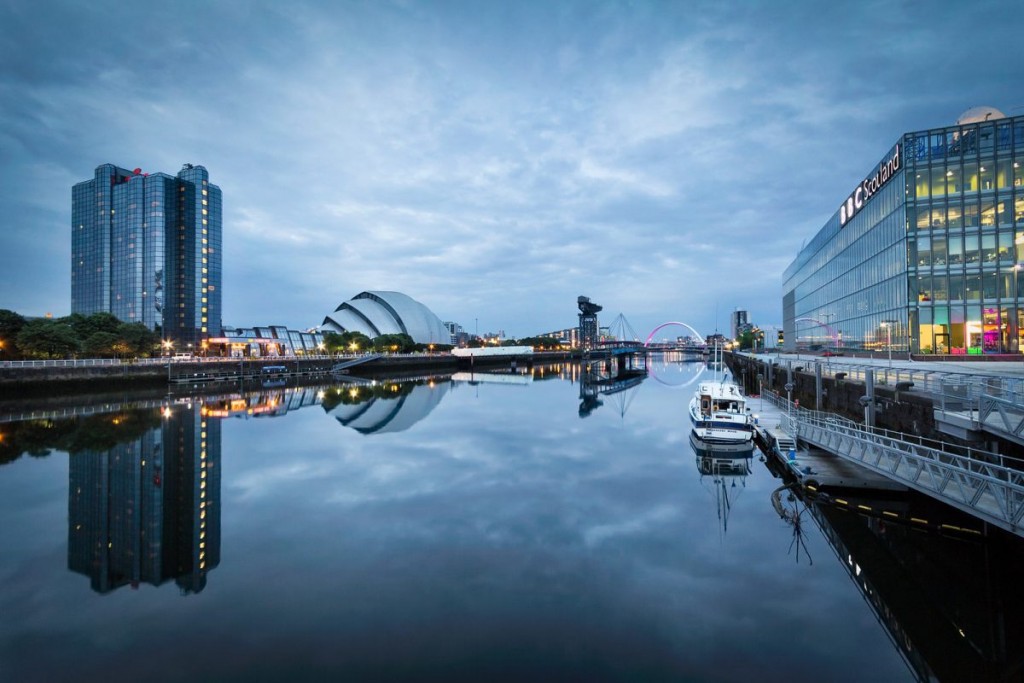 Working with the SECC, NHS Greater Glasgow and Clyde, Glasgow’s universities and the wider business community, GCMB’s Convention Bureau secured average conference revenue of just over £2.7 million every week between April 1 2015 and March 31 2016 to end the year on £141 million – the city’s best ever annual return.

Glasgow competes globally through GCMB and city partners to attract conventions business. In the last financial year the city confirmed 513 new international and UK meetings through to 2022, which equates to some 420,000 delegate days.

The results demonstrate the continuing importance of the Glasgow Conference Ambassador Programme, which secured half (49%) of all conference business booked in 2015/16 compared to just 30% two years ago.

Managed by GCMB, the programme supports in excess of 1,700 active ambassadors – drawn from the city’s academic, scientific, medical and business communities – enabling them to persuade their own sectors and associations to host a conference in Glasgow.

Major conferences that took place in the city in 2015/16 included the European Association of Archaeology at the University of Glasgow; the International Space Planes / Hypersonic Systems and Technologies Conference at the University of Strathclyde’s Technology Innovation Centre (TIC) as well as the European Association of International Education Convention and Diabetes UK’s annual congress, both of which were held at the SECC.

Collectively, these four meetings brought more than 10,000 delegates to Glasgow; boosting the local economy by more than £15 million.