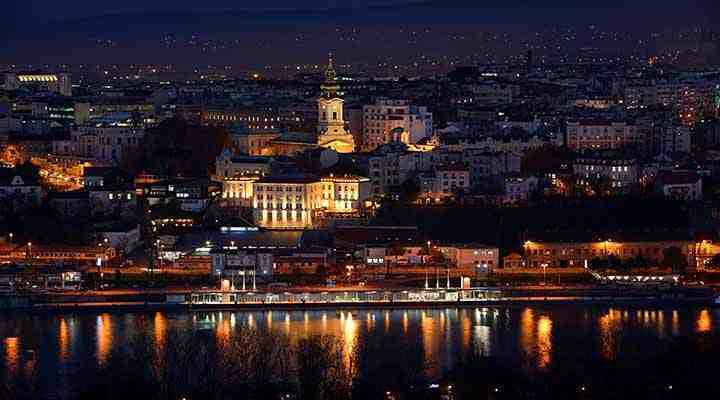 The Destination Serbia is a landlocked country located at the crossroads of Central and Southeast Europe. Serbia stretches along the southern part of the Pannonian Plain and the Central Balkans. This largely mountainous country is a home to 7.5 million people and shares borders with eight countries. The river “Danube” is navigable on its whole course through the destination Serbia (588 km). It constitutes part of the Pan-European Transport Corridor, providing opportunities for business & leisure travel. Serbia is still relatively undiscovered and slightly mysterious. However, a perfect place for an Active Holiday. With no doubt, a very interesting destination for the Meetings & Events Industry.

The City Belgrade, the Serbian capital situated between the Danube and Sava rivers, is among Europe’s oldest cities, and one of the largest in South East Europe. The river Danube runs across the northern part of Serbia, providing a significant trading route to Eastern Europe. Downstream from Belgrade, the majestic Danube enters the Iron Gates of the Carpathian and Balkan Mountains. A great natural river gorge and corridor through the Mountains, connecting the destination Serbia with the Black Sea.

Serbia has developed a colourful civilization. A mixture of Slavic, Austro-Hungarian and Ottoman influences, forming a society rich in different folklore, gastronomy and architecture.

For centuries, Serbia has been a homeland for Serbs and 29 ethnic minorities, proud of its cultural, lingual and confessional diversity. Read a short history of Serbia.

With its untouched natural beauty, numerous rivers and lakes, rich in the beautiful mountains with plenty of canyons and unrevealed national parks, Serbia is a true hidden gem in the heart of Europe.